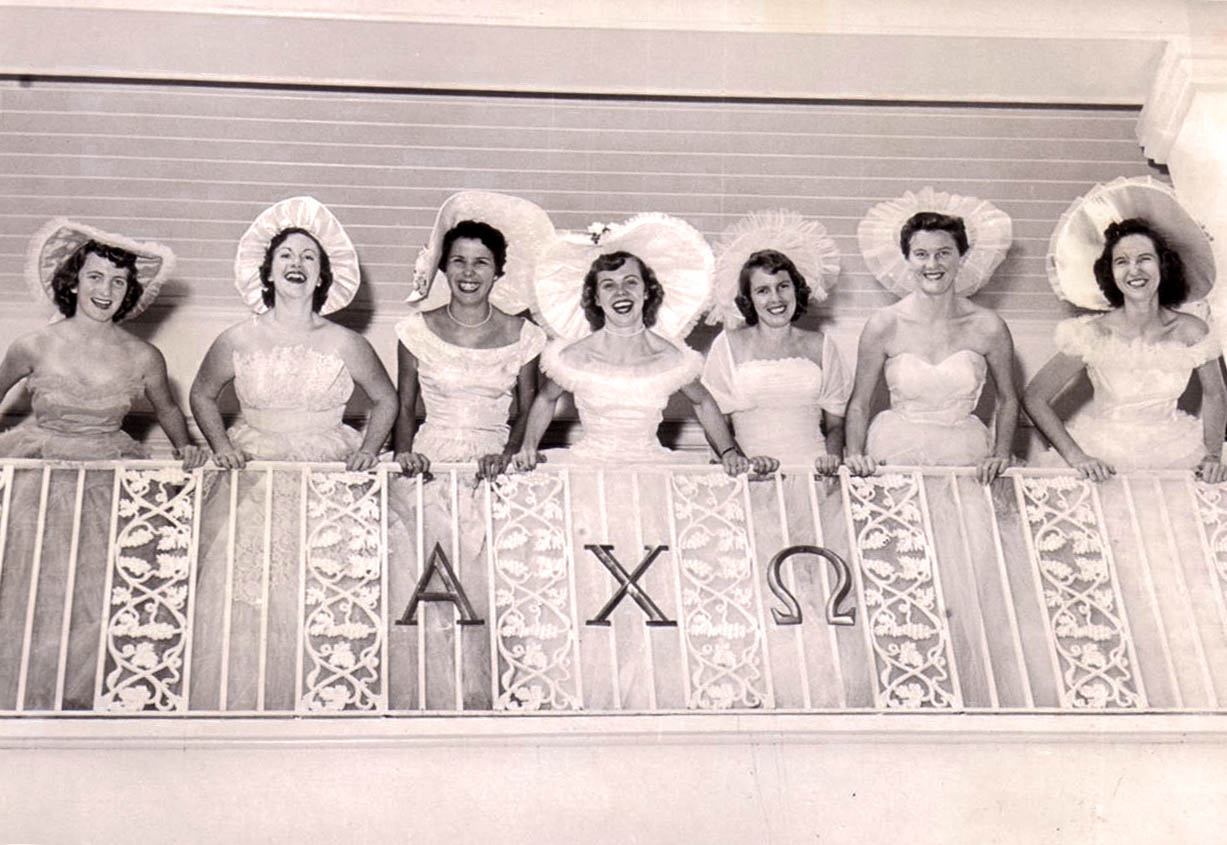 I am an Alpha Chi Omega

Alpha Chi Omega is something you take with you forever, meaning our alumnae living out their lives as real, strong women are an especially important part of our Fraternity. Whether you're just learning about opportunities as a new alumna or you graduated decades ago, the bonds of sisterhood are everlasting. With tailored programming and numerous opportunities to get involved, your alumna experience can be anything you want it to be – and will help you continue to seek the heights!

Alpha Chi Omega shapes the future through the powerful, transformative, and everlasting connections of real, strong women. Beta Eta is one of an elite few chapters in the nation to have their very own Virtual Alumnae chapter, Xi Omega Xi. The award-winning chapter is composed of alumnae and friends dedicated to the Beta Eta Chapter of Alpha Chi Omega. The mission of the chapter is to support the collegiate chapter at Florida State University and reconnect Beta Eta Alumnae throughout the nation. The chapter co-runs a blog with the collegiate women to highlight the achievements of the chapter and alumnae members. Please visit the blog to learn more about the virtual chapter.  You can also follow Xi Omega Xi on Instagram, Facebook and Twitter.

If you are interested in getting involved at the local level in Tallahassee, there are various opportunities. We encourage members living in the Big Bend Area to join the award-winning local alumnae chapter, Epsilon Tau Epsilon (ETE).  Please visit their  blog/site to learn more. You can also follow ETE on Instagram, Facebook and Twitter.

Beta Eta is blessed to be supported by an advisory board full of women volunteering from various chapters, and walks of life. The alumnae advisors donate their time, talent and treasure unselfishly. The chapters advisors wear many hats - role model, mentor, supervisor, teacher, leader and follower. These women work closely with the chapter to assist the executive board and members in having a positive Alpha Chi Omega experience. The advisory board strives to be proactive in collaborating with members to provide accurate, relevant resources. They endeavor to lead and develop chapter members, to provide consultation and continuity. Simply put, they are role models and exemplify what it means to have lifetime involvement in Alpha Chi Omega and for that and for that we are forever grateful.